Many investors like dividend stocks, and if you are one of them there are plenty of companies to chose among when investing in the UK.

Important: There is never any guarantee that a company will pay dividends just because they have done so in the past. However, investors hoping to receive dividends are advised to look for well-established companies with a solid history of paying dividends, since that increases the chance of receiving dividends in the future. 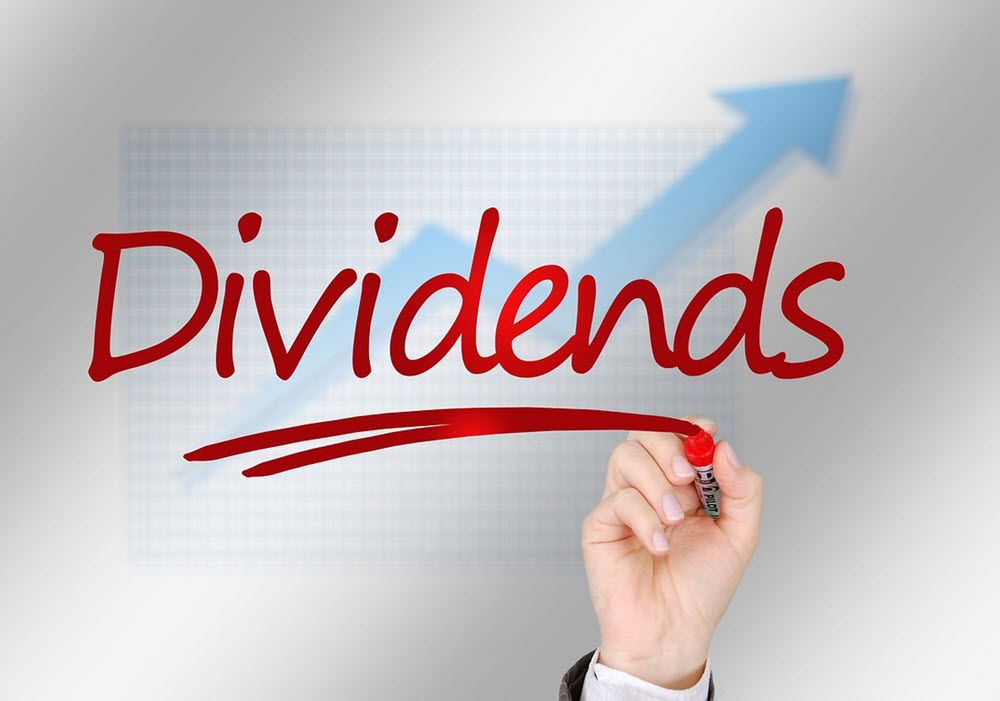 Standard Life Aberdeen was formed through the 2017 merger of Standard Life and Aberdeen Asset Management. SLA is now the largest active asset manager in the United Kingdom, and it is also active abroad. SLA is headquartered in Edinburgh, Scotland.

Both Standard Life and Aberdeen had a history of paying dividends before they merged. This is what the dividend history has looked like after the merger, for the period 2017-2020.

BP ( formerly The British Petroleum Company plc and BP Amoco plc) is one of the largest energy companies in the whole world by market capitalisation. BP usually makes four dividend payments per year (excluding specials). It is headquartered in London, England.

BP has announced its intention to cut its greenhouse gas emissions to net-zero by 2050 and plans to increase its investments in renewables 10 times by 2030.

Evraz is a steel manufacturing and mining company headquartered in London, England. The company was founded in Moscow, Russia in 1992 and still operates chiefly in Russia, albeit with a strong presence in several other countries as well, including the Ukraine, Kazakhstan, the Czech Republic, Italy, and the United States.

It should be noted that Evraz does not have a very long history of paying dividends, as the first dividend payment was made in 2017. 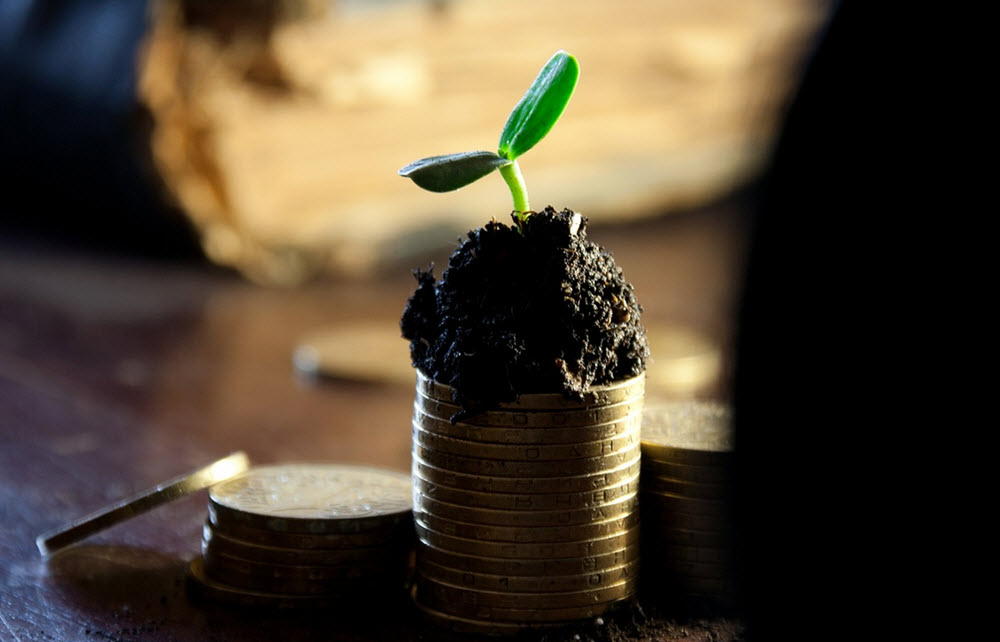 Founded back in 1901, Imperial Brands (formerly Imperial Tobacco Group) is today one of the world´s largest tobacco companies by market share, and it owns well-known brands such as RizLa, JPS and Golden Virginia. It is also the world´s largest producer of fine-cut tobacco and tobacco papers.

IMB has increased its dividend year on year since 2012.

British American Tobacco has been around since the early 20th century and is today the largest cigarette maker in the world based on net sales. It is also the manufacturer that sells tobacco products in the largest number of countries around the world, and it has become very active in the electronic cigarette field in recent years.

Despite its long history, British American Tobacco did not start paying dividends until 2018.

The dividend payments from this company have been increasing steadily since the first one was made in 2010. Phoenix Group Holdings is one of the largest insurance providers in the United Kingdom, and it specializes in the acquisition and management of life insurance and pension funds. The roots of this company go back to The Pearl Loan Company, founded back in 1857. Many acquisitions have been made since then, including the acquisitions of ReAssure Group and Standard Life Insurance, respectively.